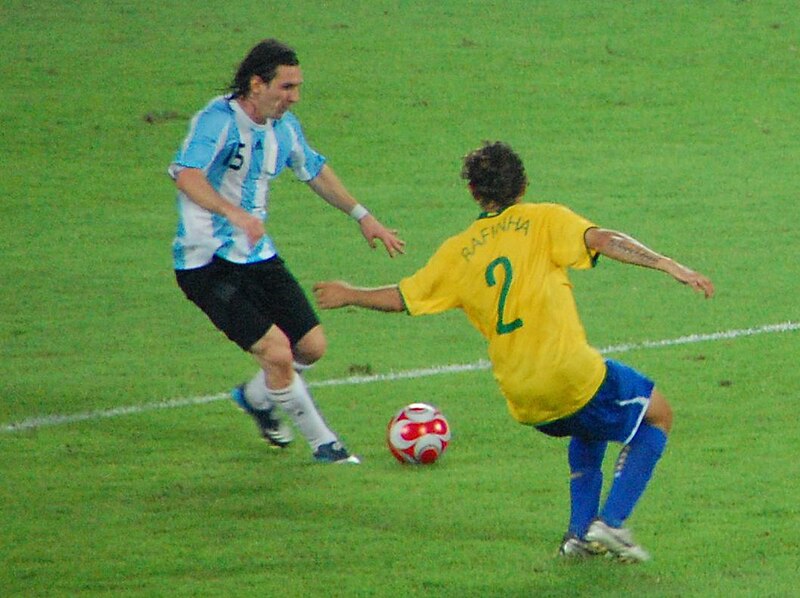 The Football Association (F.A) is at the forefront of leading sports bodies tackling mental health issues both on and off the pitch. Professional footballers, so long seen as heroes and often afforded almost God like status, are, when it comes to it, mere mortals like the rest of us. They too suffer from stress, insecurities, anxiety and depression. Footballers such as Stan Collymore, Paul Gascoigne, Gary Speed and Clarke Carlisle have all battled mental health problems.

In the space of just a few years with high level players coming forward there is a shift happening. No longer is the stigma such, that sports personalities have to stay silent for the sake of their careers.  However, until such time that we can all be open in every walk of life to talk openly about our mental health difficulties, I am afraid many will choose to suffer in silence because they are afraid it will affect their careers.

It is a really positive thing that across sport itself, mental health issues and stigma are being addressed. This will really help to shape the views of young people, who are themselves the future of sport and ambassadors for change.

The F.A is developing educational forums with workshops aimed at coaches, referees, players and others involved in the game at all levels; while the Professional Footballers Association provides a 24 hour mental health helpline staffed by trained counsellors.

The pressures of playing at a high level, risk of injury and the emotional highs and lows all contribute to emotional stress. A study by the World Players Union (FIFPro), indicated that 38% of professional footballers suffer symptoms of depression and anxiety.

It’s not only football that has taken a lead in tackling stigma and mental health problems. The Sport and Recreation Alliance along with other sports bodies in partnership with MIND, the mental health charity, have developed a mental health charter for sport and recreation.

Rugby has launched its “state of mind” programme to raise awareness of mental health issues. Ambassadors for mental health include Great Britain and England international player Adrian Morley and super league clubs all have indroduced player welfare managers. Other sports such as cricket have mental health ambassador Andrew Flintoff and Monty Panesar championing the cause.